Sprouting Free was born after beginning my journey of healing my thyroid naturally. It’s a community + home for delicious gluten-free, plant-focused recipes, + food + wellness tips, allowing you to feel empowered to start self-healing + feeling your best. I hope you’ll join me ♥

When I was 15 I was told I had hypothyroidism (6 years later I found out it was actually the autoimmune disease Hashimoto’s Thyroiditis), PCOS + insulin resistance after my nana and sister were diagnosed earlier that year. Even though I had some of the big signs, it went undiagnosed for a while. I spent a couple years taking the medicine I was told to but never dug any deeper on doing my own research. I started doing these crazy diets that I thought were going to “fix” me but only made things harder. At one point, I kid you not, I was eating only 500 calories a day + taking these weird meds or just drinking smoothies. My doctor told me that it was just a numbers game and if I just lost 20 pounds I wouldn’t have insulin resistance anymore + although I was “never” going to be able to cure my thyroid at least I could do something about the insulin resistance.

After ~3 years with some intuitive lifestyle changes, I got the call that I was able to get off the medicine controlling my blood sugar. YAY, MY BODY WAS RESPONDING!

At this point I was told I wasn’t insulin resistant anymore + since I didn’t have the PCOS symptoms, I evidently didn’t have that anymore either. I had been working so hard, + honestly obsessing, about getting off that medicine that I wasn’t ready to even think about trying to tackle the havoc my thyroid was causing.

All my internal alarms were screaming at this point. If I am told there is nothing I can do about something that puts a blazing fire under my ass to prove them wrong. During this time my sister randomly called me + told me she was going to start trying to get off her medicine (coincidence or fate? who knows!). She gave me the courage I needed at that time + continues to do so ♥. So that’s where the fun began! 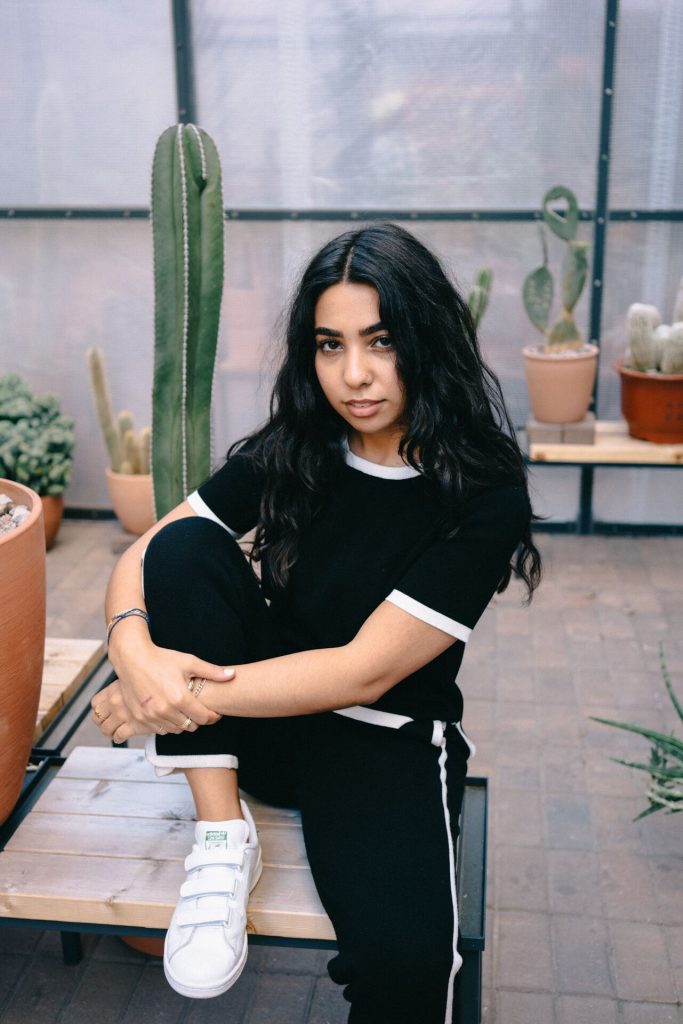 I changed to a more integrative doctor + found out I actually had Hashimoto’s, explaining my symptoms. I realized my old doctor was definitely wrong about one thing: There are so many things we can do to help heal + balance ourselves! Although I had doctors that weren’t curing the root of my conditions or symptoms, I am grateful for the journey since it inspired me to explore for myself. Even though how I feel changes day-by-day, now having an evolving great team of holistic professionals as well as doing the grunt work myself has been the secret sauce.

I found, + am still finding, the power of whole foods + that we make decisions everyday either healing or contributing to our conditions based on what we feed ourselves + our lifestyle choices. This is what inspired me to learn more + attend a culinary school that focuses on health supportive cooking. 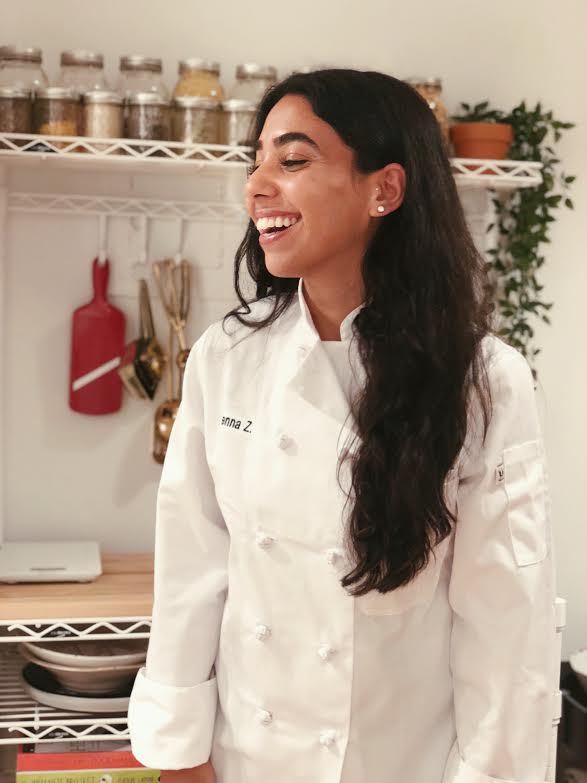 I have spent thousands of dollars trying doctors that insurance doesn’t cover, trying supplements, cutting foods, adding foods, + the list goes on. And as we all know, change is really f*cking hard — especially when we feel alone, don’t know if it’s going to work + we already don’t feel well! Google became (+ still is) my best friend, + also my enemy at times, where I had 15 tabs open + got sucked into endless information of things I could try but not knowing if any of it actually worked.

It felt like a black hole of research articles but nothing felt….human. I didn’t feel a tribe of people I could connect + learn with!

This is where the idea behind Sprouting Free was born. A community + home for delicious gluten-free, plant-focused recipes, + food + wellness tips, allowing you to feel empowered to start self-healing + feeling your best. I hope you’ll join me 🙂

Psssst! Friendly reminder that the content of this website is not intended to substitute professional medical advice, diagnosis or treatment. This is simply a space meant to share ideas and create a tribe along my journey. Do not disregard medical advice due to something you have read or accessed here.

Sprouting Free was born after beginning my journey of healing my thyroid naturally. It's a community + home for delicious gluten-free, plant-focused recipes, + food + wellness tips, allowing you to feel empowered to start self-healing + feeling your best. I hope you'll join me ♥
Learn About Me →

Get exclusives + more straight to your inbox